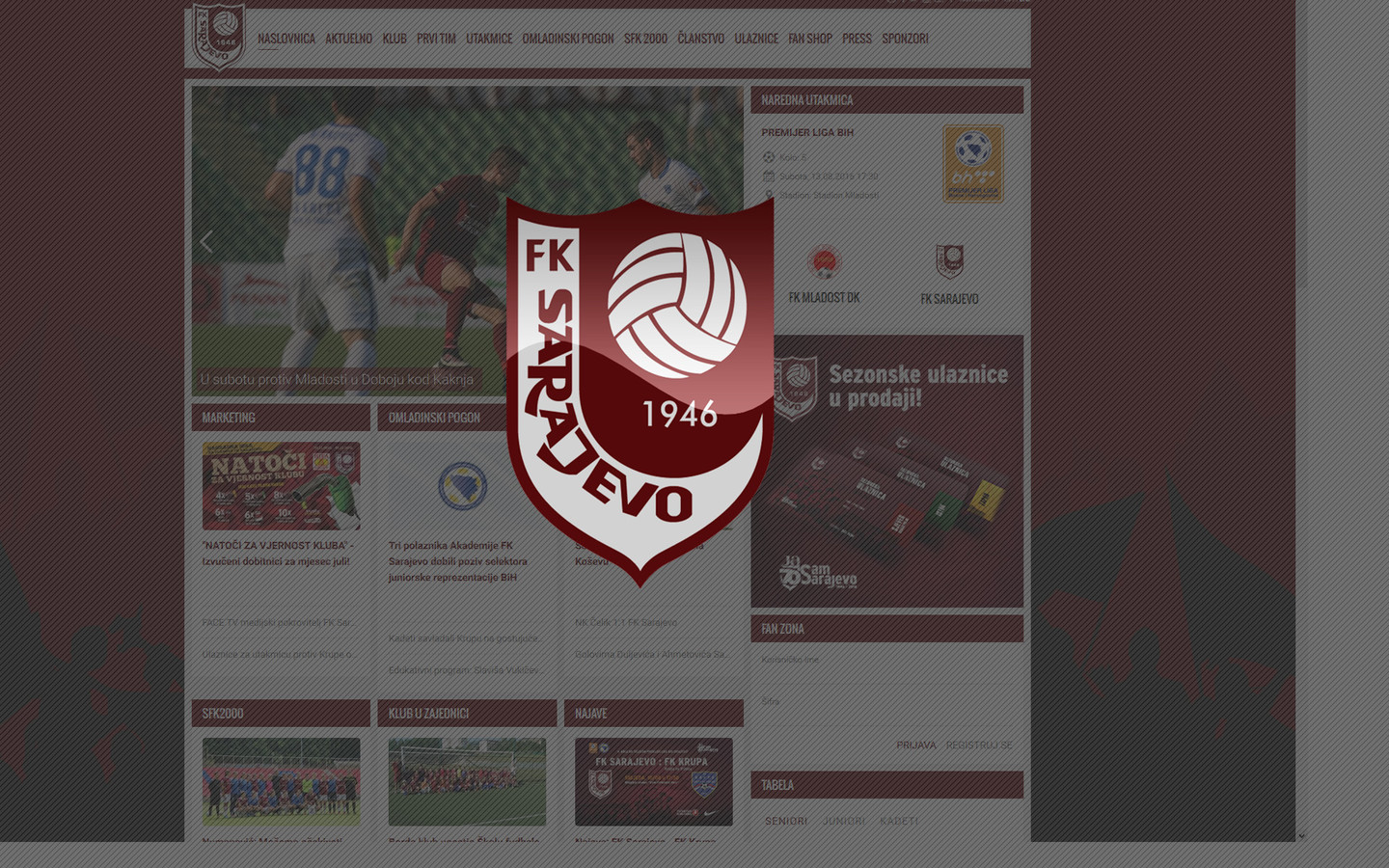 With our old colleagues, while still being under the name "Pointer" we worked for Sarajevo FC to build their new wbsite, shop and CRM.

The result of cooperation between Sarajevo FC and the then existing team "Pointer" resulted in a modern site that best represents Sarajevo FC in Bosnia and Herzegovina as well as in Europe.

The site is responsive and also uses a custom CMS that allows owners to edit and enhance its functionality. 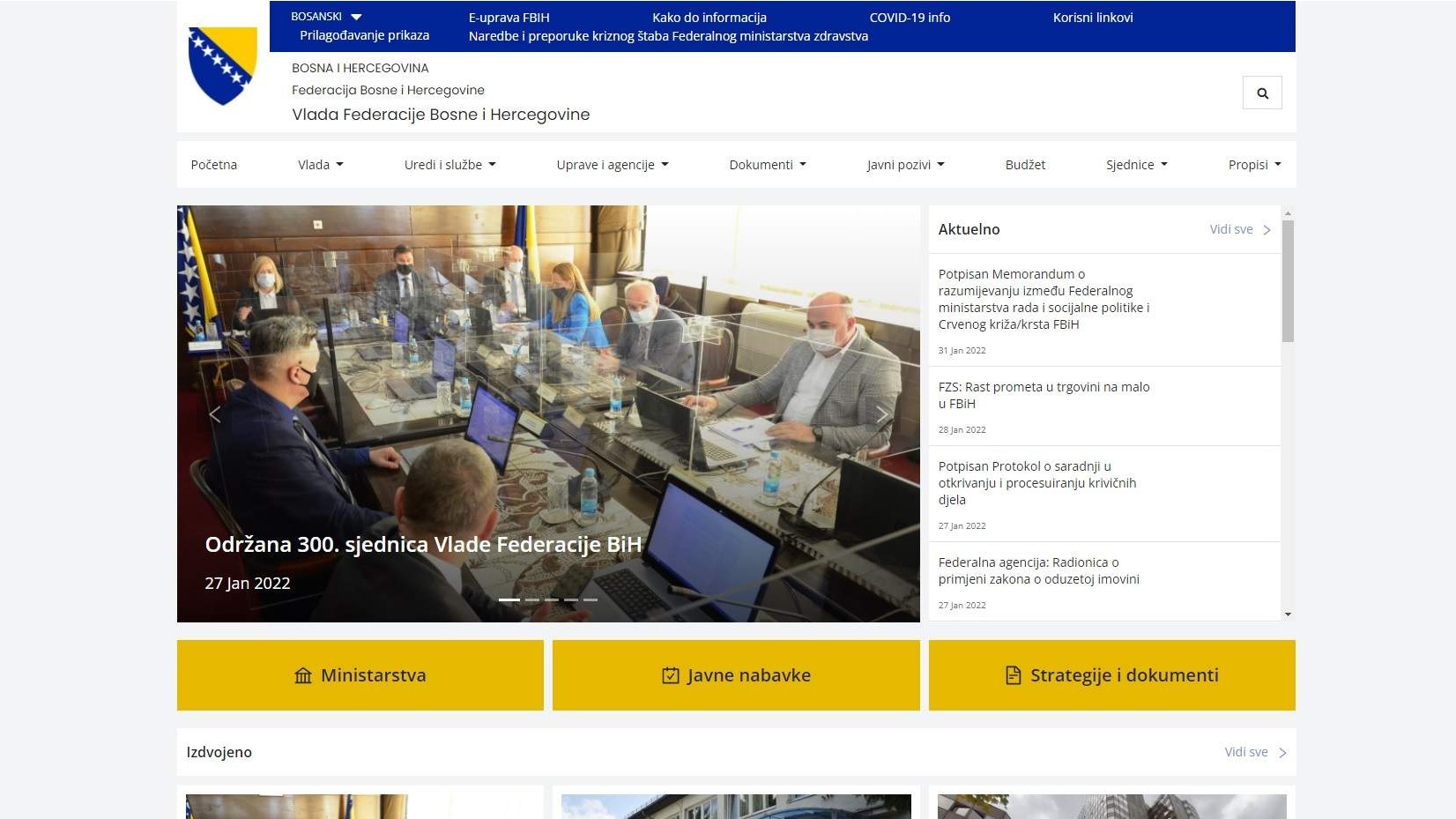 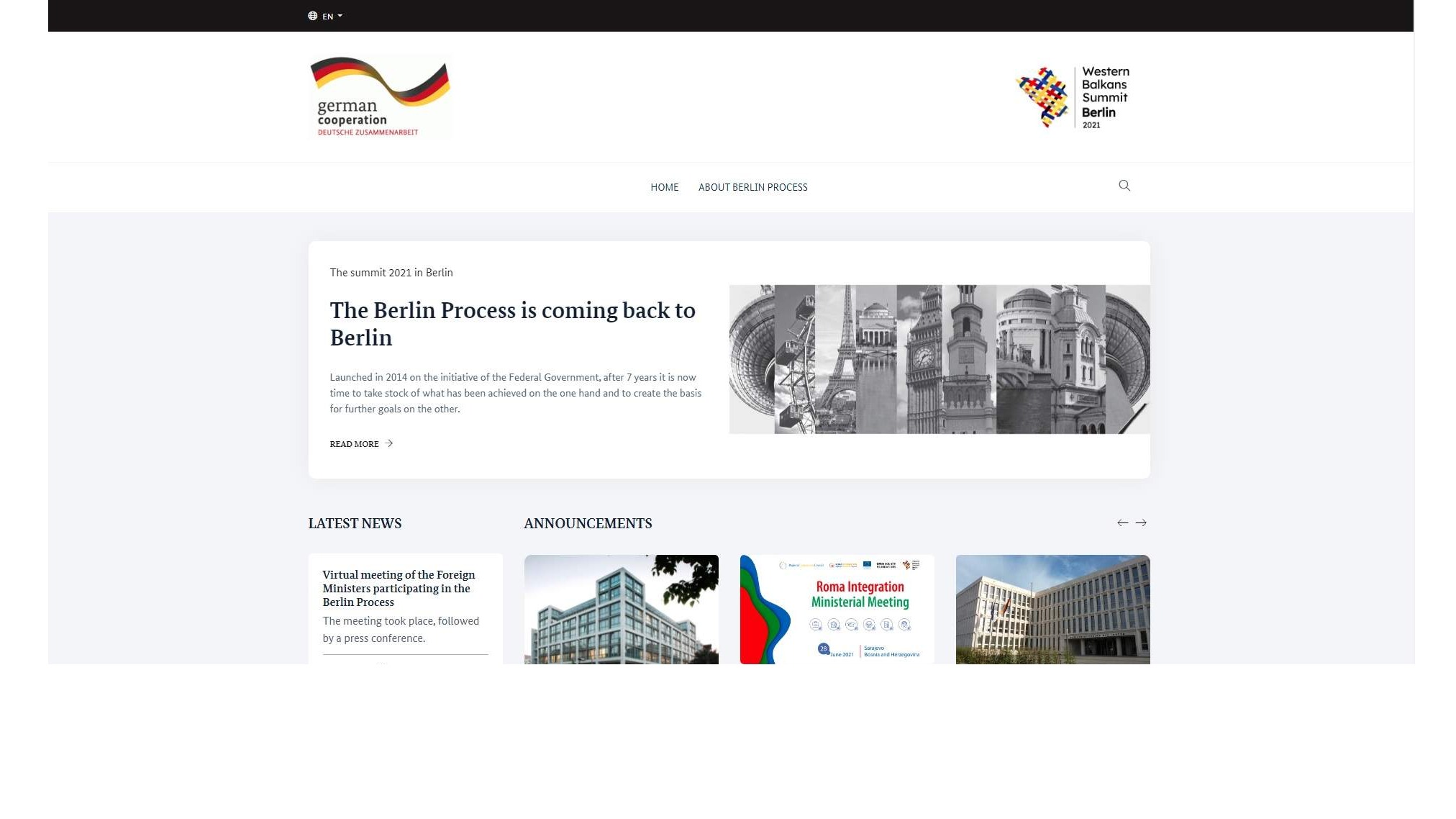 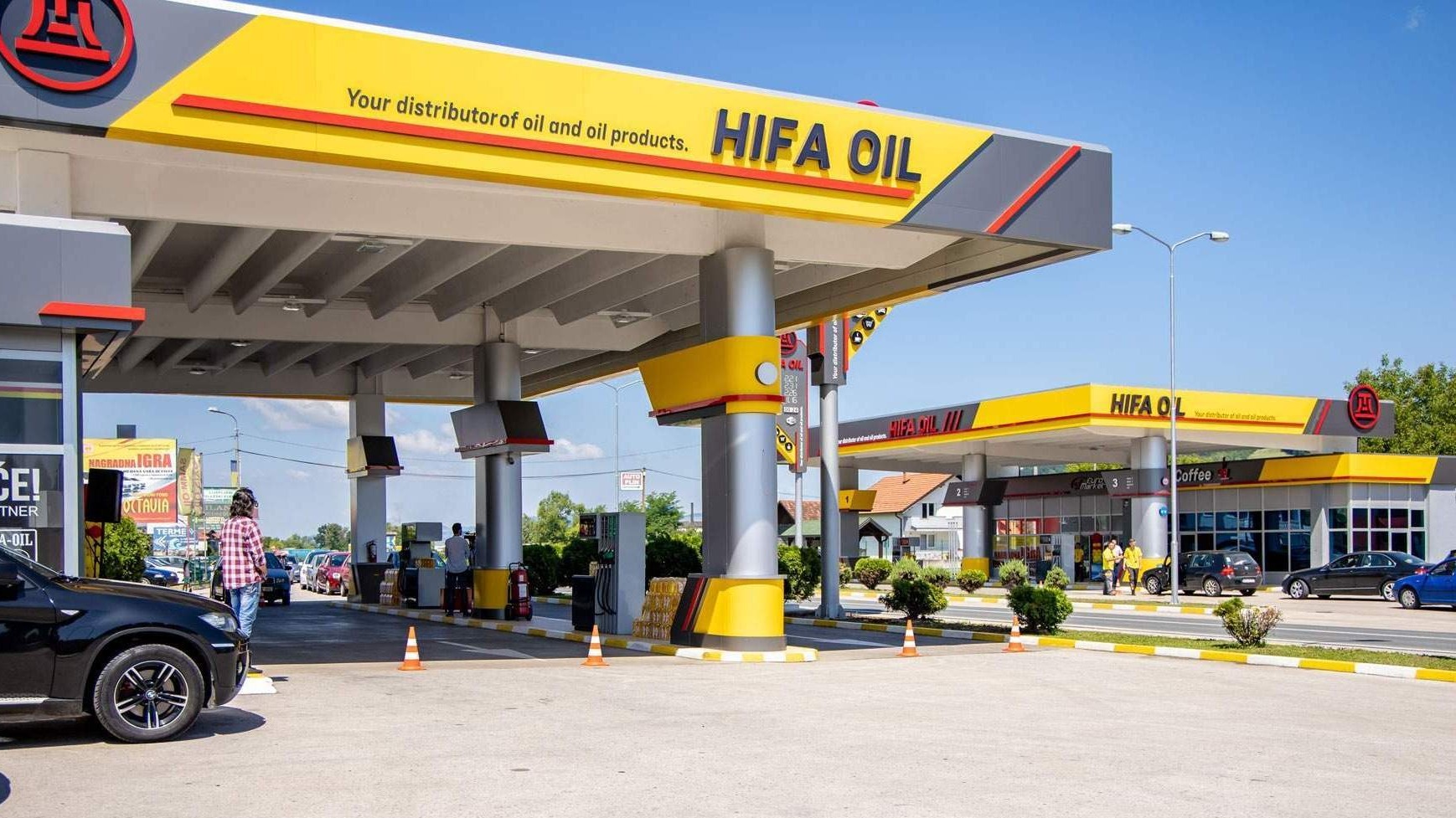