Another successful web site this time for Blue Cow firm. The company "Blue Cow" for its basic activity has the production and sale of products, and the performance of services intended for the younger population, as well as for all those who feel so.

The tradition of "Blue Cow" links its beginnings in the 1990s, when it carried out part of its activities under the name "Amadeus", and in 2011, that year, a new company was opened with the aim of expanding its products and improving it.
The company, in its long tradition, can boast a multitude of projects that are realized thanks to professional staff composed of young designers, distributors and other employees, as confirmed by an increasing number of satisfied customers.
The company performs its business both within and outside of Bosnia and Herzegovina. 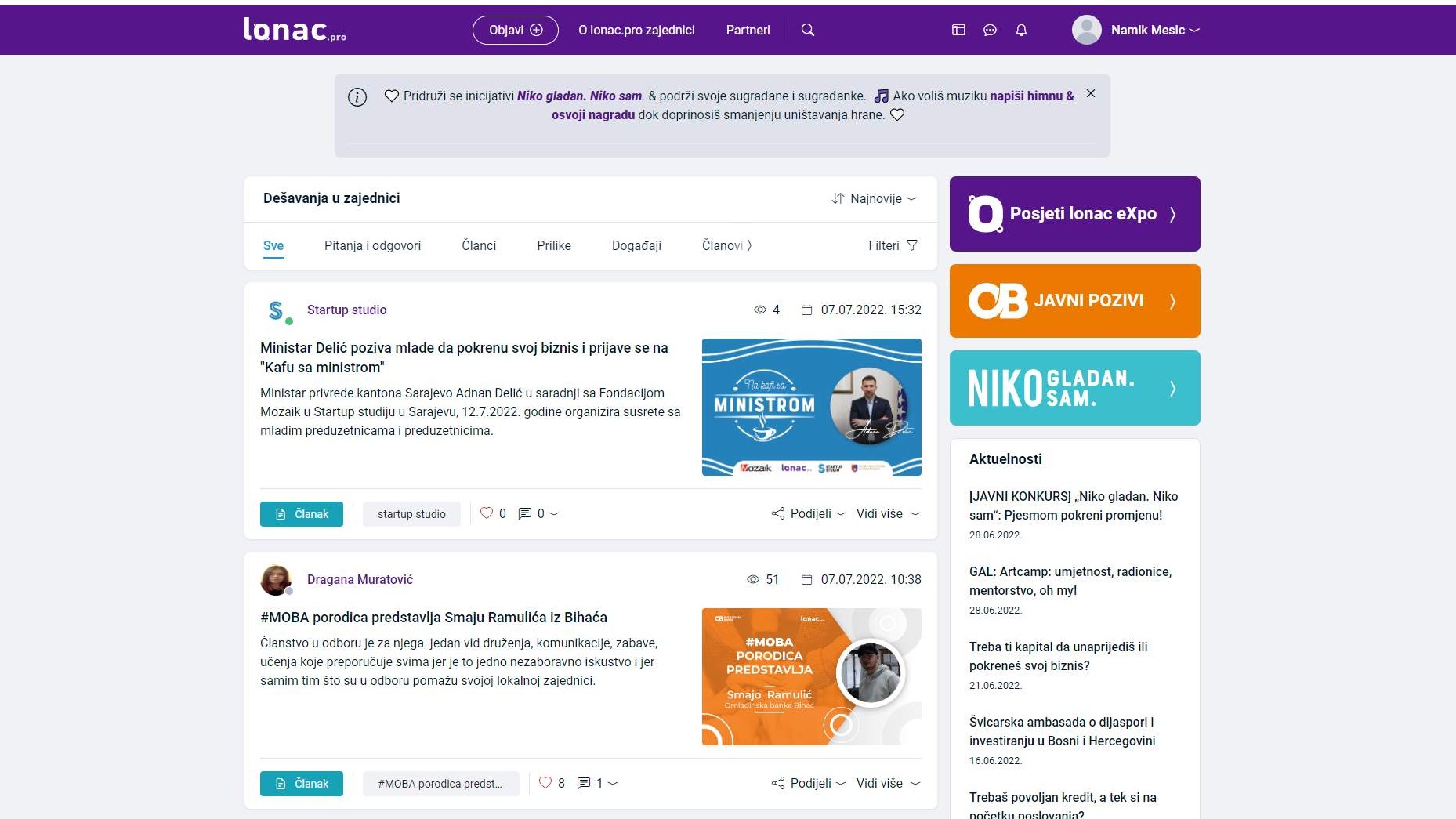 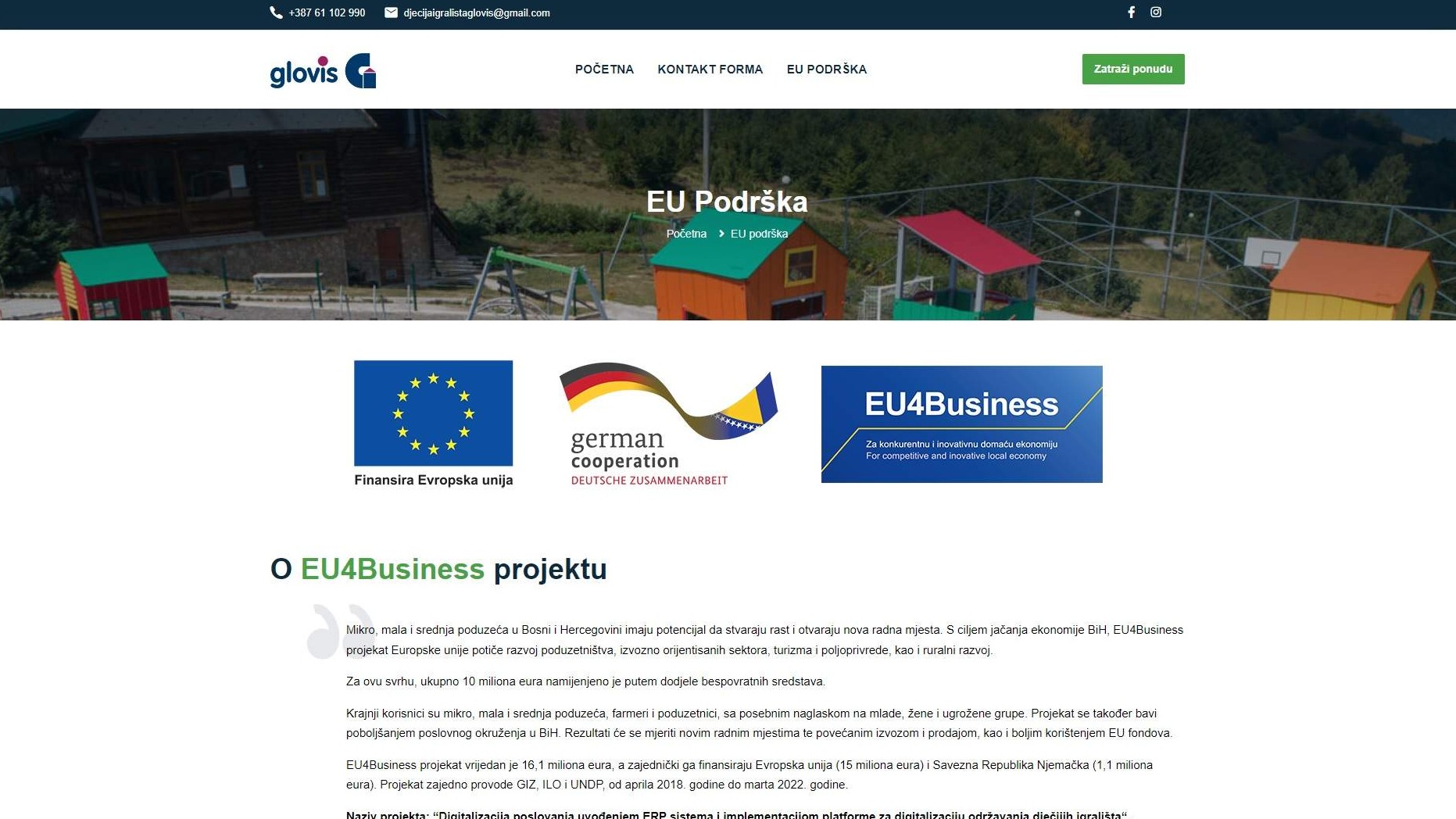 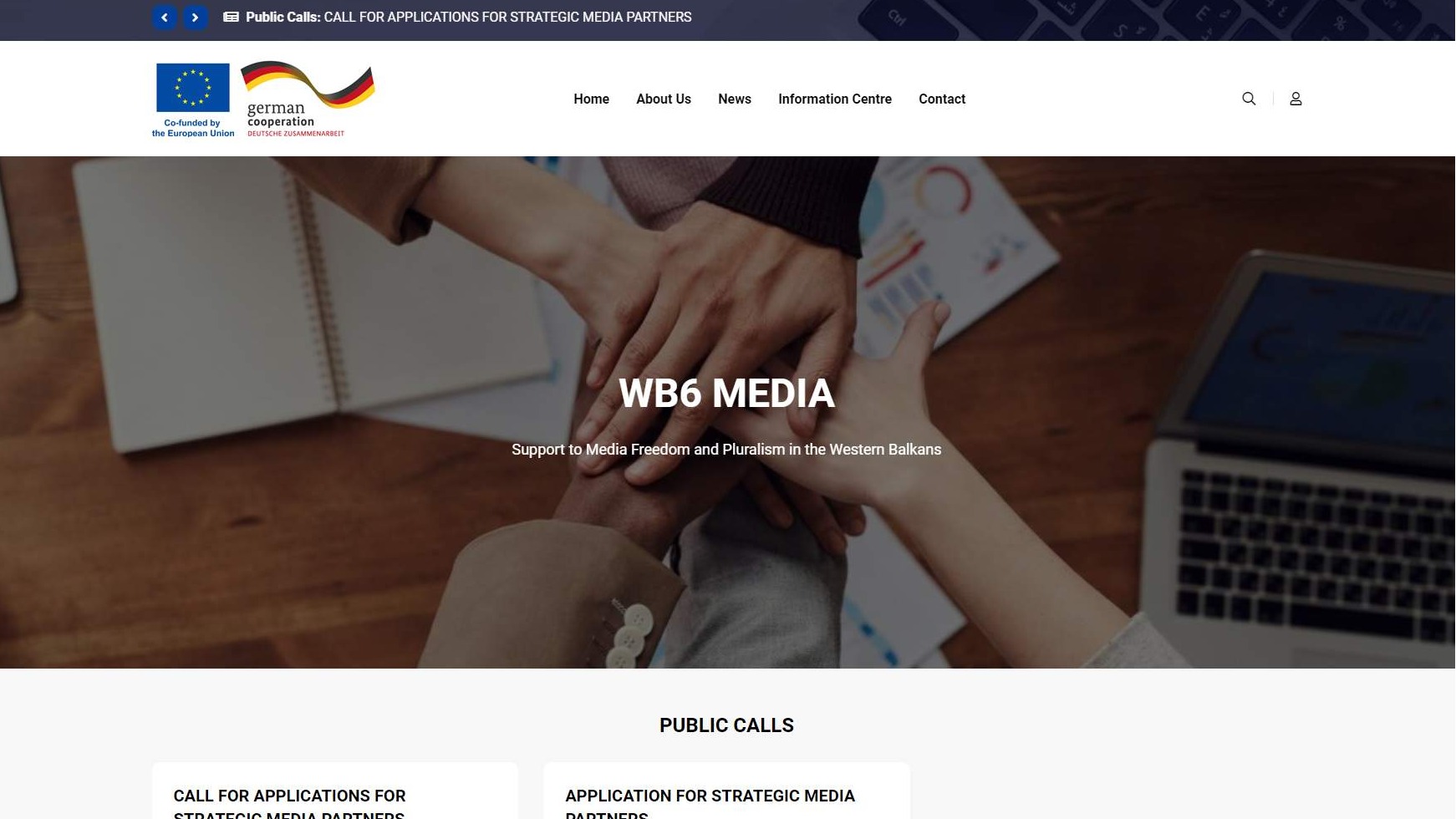